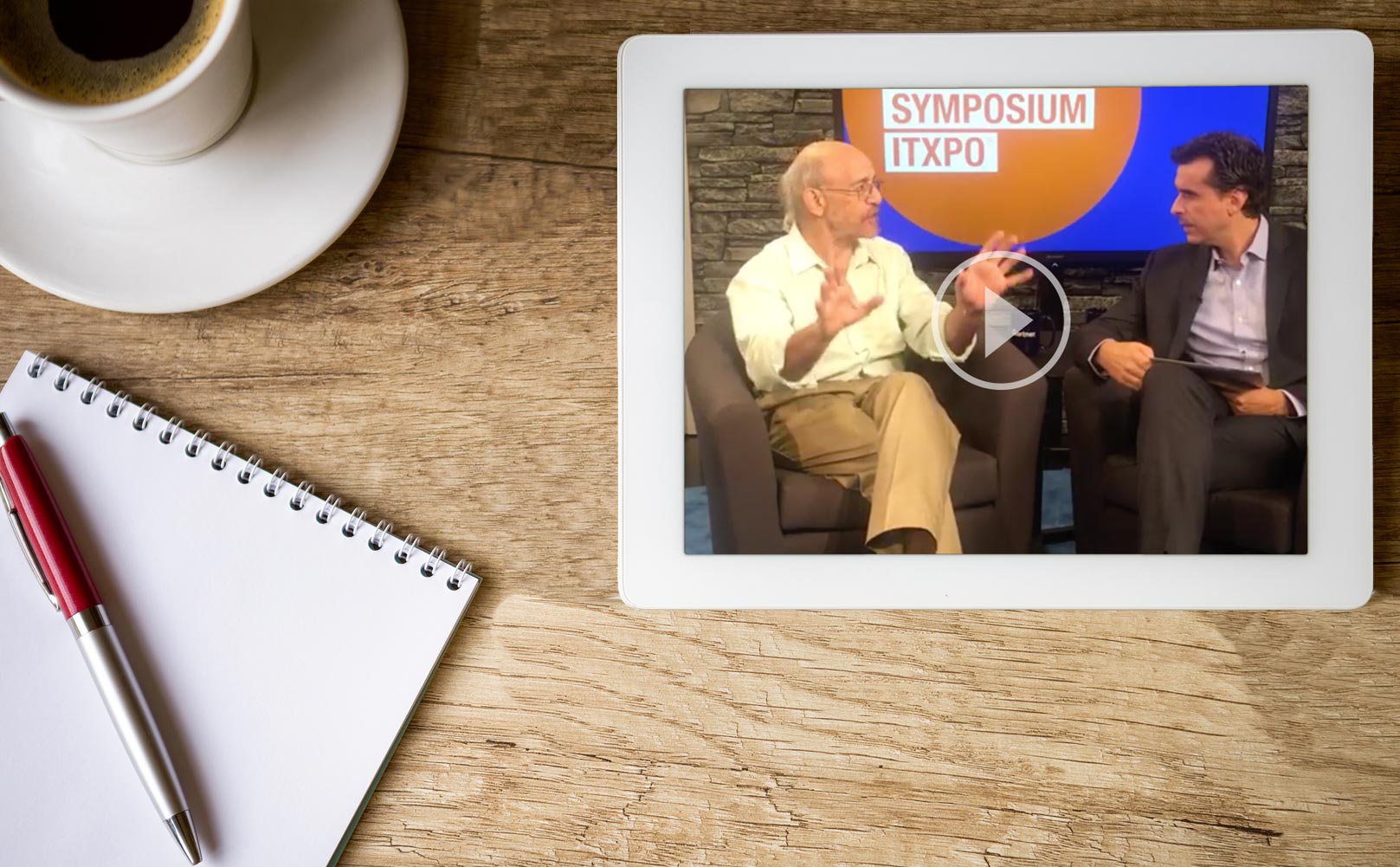 Is it time to change the oil in your car? Most consumers will make this decision based on the last time they serviced their car. Traditionally, that meant getting an oil change every 3,000-4,000 miles. With the emergence of the Internet of Things (IoT), sensors are providing real-time information to when a vehicle needs to be serviced.

Ahead of Gartner Symposium/ITxpo, Dale Kutnick, senior vice president, emeritus, and distinguished analyst at Gartner, sat down for a Facebook Live interview to discuss the business opportunities of IoT. With the implementation of IoT, Mr. Kutnick said sensors are able to ascertain what’s going on in the physical world.

“When we wanted to manage physical things, whether in the industrial world or the consumer world, we did something called ‘predictive maintenance’,” Mr. Kutnick said. “We would look at past history and know that an engine needs to be serviced every 15,000 miles. What happens if a spec of dust gets in it and starts playing havoc with the engine? With the Internet of Things, a sensor would be able to detect that happened. So it might not be due for an oil change or a overhaul for awhile, but you need to do it now. That’s really important in industrial equipment airplane engines, cars, boats, and generators in cruise ships.”
Computers used to rely on people to feed them information. In an IoT environment, there are no human beings necessary to feed that information to computers. It will be done with sensors.
You can watch the full interview here: 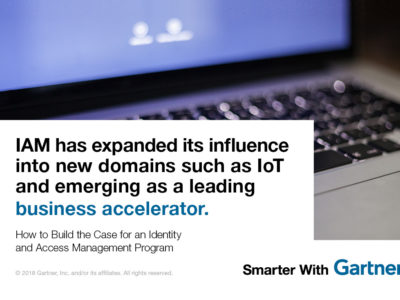 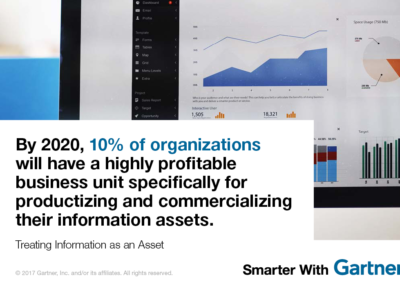 Treating Information as an Asset 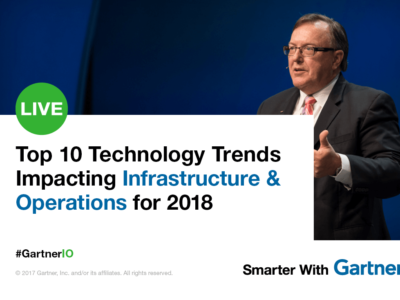