Autonomous Trucks Arriving at a Warehouse Near You 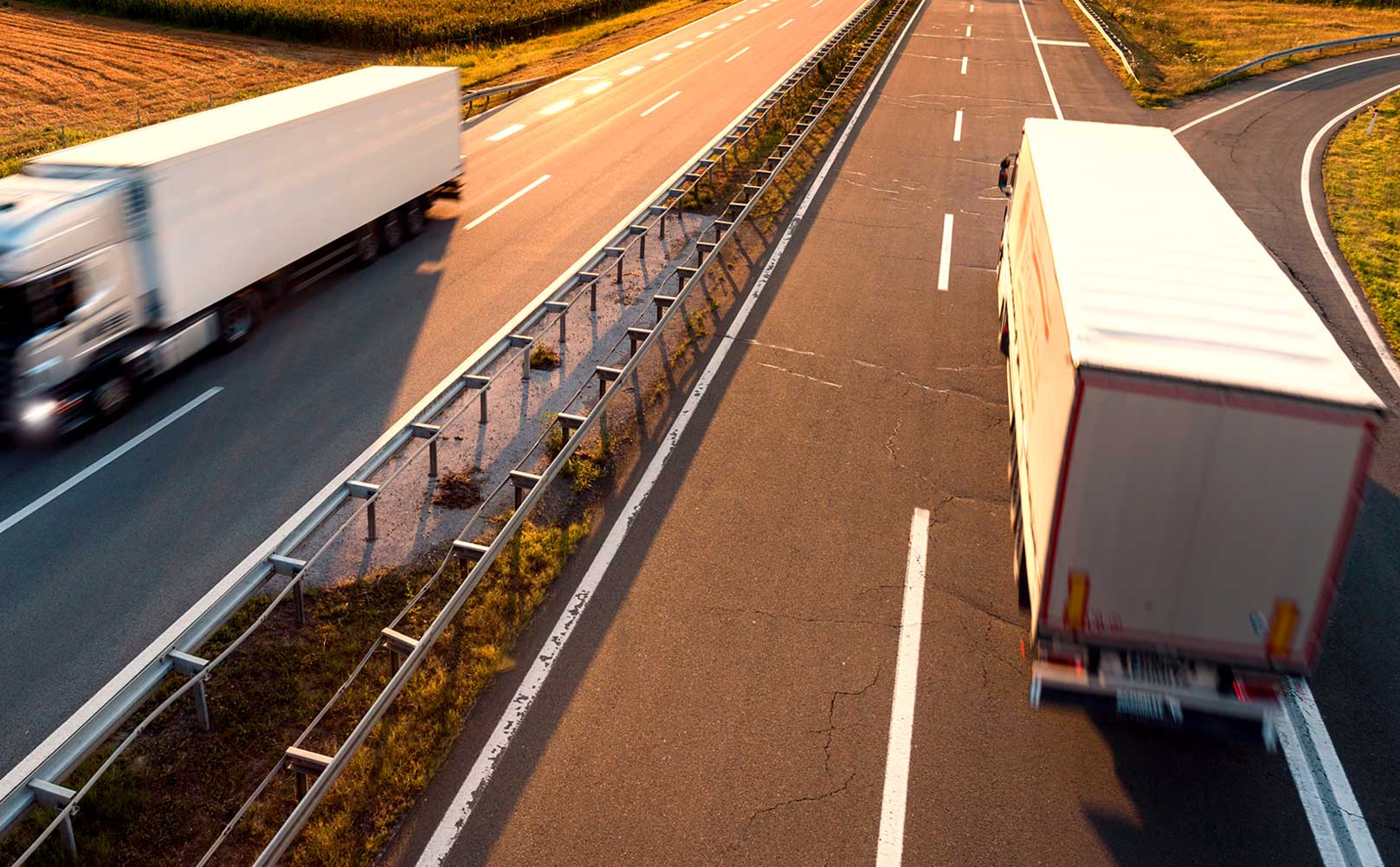 When 45,000 cans of Budweiser beer arrived in a Colorado warehouse after travelling over 120 miles down a highway in a self-driving truck earlier this year, it became the first revenue-generating load to be transported by autonomous truck.

The truckload of beer was shipped from Fort Collins, Colo. to Colorado Springs by Otto, the self-driving truck subsidiary of Uber, with the driver monitoring the two-hour journey from the truck’s sleeper berth.

So, is this the future of road freight? According to Greg Aimi, research director at Gartner, some of the earliest applications of autonomous technology are likely to be in self-driving trucks, not cars, as the technology is best suited to the relative predictability of long hauls on highways, rather than busy city streets with many distractions.

“It’s still early days for driverless trucks, and Gartner predicts that by 2021, less than 1 percent of long-haul, over-the-road freight will be carried by autonomous trucks,” said Mr. Aimi. “However, when you consider that the heavy- and medium-duty commercial truck sector — which carries the majority of over-the-road freight in the U.S. — comprises 3.6 million vehicles, this still means that within five years there could be up to 36,000 autonomous trucks travelling U.S. highways.”

The move to autonomous trucks has the potential to transform an old, stodgy, Industrial Age industry into a high-tech one.

Driverless or autonomous vehicles for many applications already exist, but are not yet commercially available for over-the-road use everywhere. Investments, including $4 billion from the U.S. government, are pouring into the new technologies as first-movers jockey for leadership positions.

The trucking industry’s desire to embrace autonomous vehicles is influenced by the belief that early adopters will gain market share with a more profitable operating model, aided by favorable regulations and public acceptance, while potentially solving some of the industry’s plaguing challenges. After fuel costs, driver pay is the second-largest operating cost of a commercial truck, and safety regulations limit the amount of time a human can operate behind the wheel.

Safety in over-the-road transport remains a big issue for carriers, shippers, the public and the government. Current safety mandates, like electronic logging devices and hours of service, can only go so far when humans are behind the wheel. Early testing of autonomous vehicles or even technology-assisted, semi-autonomous vehicles is providing evidence of improved operating safety.

It’s also hoped that autonomous trucks will play a role in alleviating a shortage of drivers. Although autonomous vehicles won’t solve the immediate driver shortage, they will increase the miles driven per vehicle per year, which will greatly increase trucking capacity. Trucking (especially the long-haul sector) faces an image crisis due to the long working hours, long periods of time away from home, dangerous nature of the work and relatively low pay.

“What we are likely to see first are convoys of remotely guided trucks doing the more routine, less-desired yet dangerous, work of hauling across the network of interstate highways,” Mr. Aimi said. “Hubs near urban locations could be staffed with drivers who can do the more skilled driving required in the final mile. This could mitigate the weary long-haul driver problem and the lifestyle burden of time away from home.”

“The move to autonomous trucks has the potential to transform an old, stodgy, Industrial Age industry into a high-tech one,” said Mr. Aimi. “Tomorrow’s truck drivers being hired as technology-enabled supply chain professionals could reverse the shortage problem and might also justify higher pay for a more desired job. What is certain is that autonomous trucks will become reality at some point in the future. It’s a matter of when, not if.”

Internet of Things: The Foundation of the Digital Business

The Internet of Things (IoT) is the heart of the digital business. It is the marriage of operational and information technology necessary.. 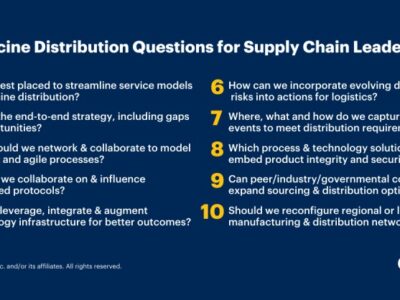 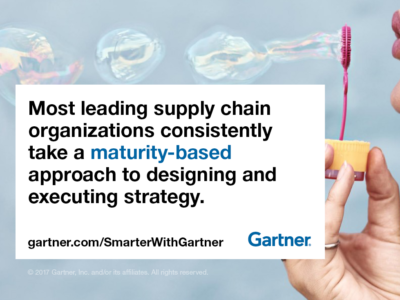 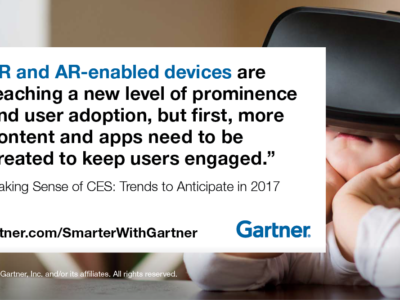 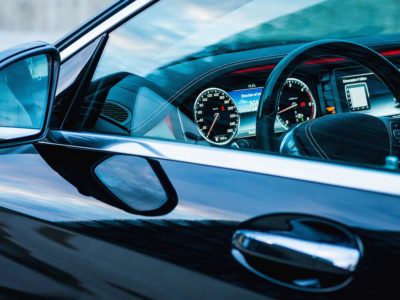 The Road to Connected Autonomous Cars