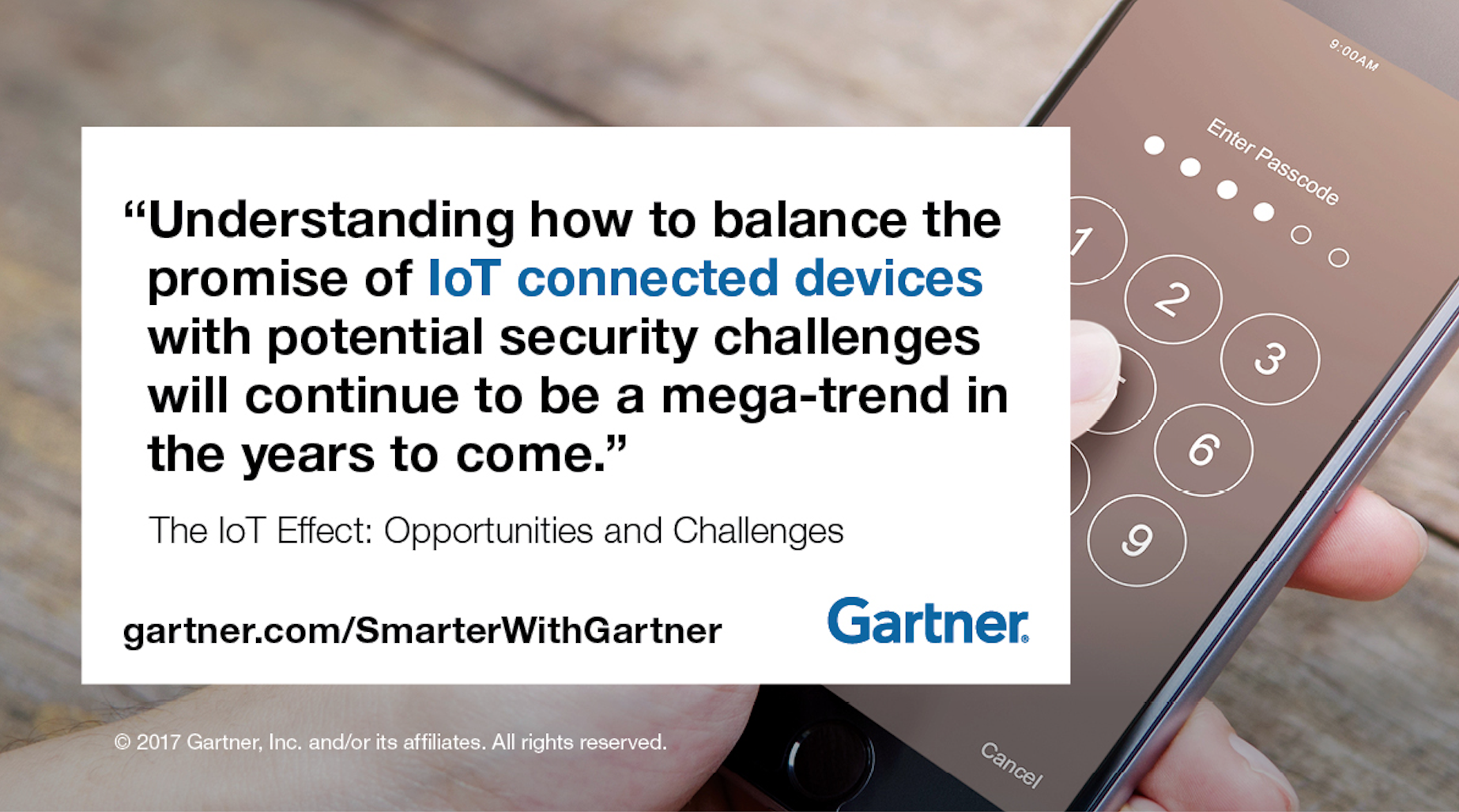 As the Internet of Things (IoT) continues to gain traction, it is more important than ever for CIOs and IT leaders to understand the potential opportunities and challenges the technologies present. The decisions made today about investing in and implementing IoT will have ripple effects across the organization for years to come.

We asked Mark Hung, research vice president and lead analyst on IoT at Gartner, to outline the current IoT landscape and share insights on opportunities for IT leaders, as well as the challenges today’s landscape presents.

Q: How has the perception of IoT evolved over the past few years?

A: Looking back, we’ve seen a shift in IT leaders’ perception of IoT. At first, there was hope that the technology may be a silver bullet to solve many of IT’s problems. Then, last year, we shifted towards possible use cases of IoT, honing in on potential issues that IoT could solve. This year, we’re set to reach the third stage, where we see real world deployments of the technology.

Understanding how to balance the promise of IoT connected devices with potential security challenges will continue to be a mega-trend in the years to come.

As part of this evolution, some types or vendors of IoT technologies may fizzle out, whether it’s in the areas of endpoint security, IoT platform middleware or networking technology. Meanwhile, other applications will emerge victorious.

A: From a technology implementation perspective, there continues to be a great amount of paranoia surrounding IoT and security. Many IT leaders are still working to adjust their approach to security for technologies like mobile, such as a BYOD strategy, and cloud implementations, like moving from on-premise to cloud, and they are therefore hesitant to add another technology into the mix.

Often times, IoT security is beyond the average IT leaders’ skill set, as it involves managing physical devices and objects instead of virtual assets. In fact, Gartner’s 2016 IoT Backbone Survey showed that 32% of IT leaders cite security as a top barrier to IoT success. Understanding how to balance the promise of IoT connected devices with potential security challenges will continue to be a mega-trend in the years to come.

Another trend that will continue to gain traction in 2017 is the search for that killer IoT app. 2016 offered the first glimpse at what may be the enabling technology: artificial intelligence (AI). We’re already seeing some promise emerging from apps that are powered by AI, machine learning and deep learning technologies.

Q: Where should business leaders focus their IoT efforts?

A: The immediate challenge will be prioritizing IoT amongst other IT projects, such as cloud and mobile, as well as addressing underlying security concerns tied to implementing IoT. Since IoT is a “nice to have” and not yet a “must have,” IT leaders are focusing on projects that can be rolled out at a departmental or functional level, rather than major implementations that need c-suite or board level buy-in.

IT leaders can begin to integrate IoT by implementing solutions that will optimize operational efficiency like workflow management, supply chain management or inventory management. In time, these projects could give way to larger implementations as IoT continues to evolve and the technology becomes more pervasive.

Client Research
Gartner clients can read more about the IoT in “Internet of Things Primer 2017.” 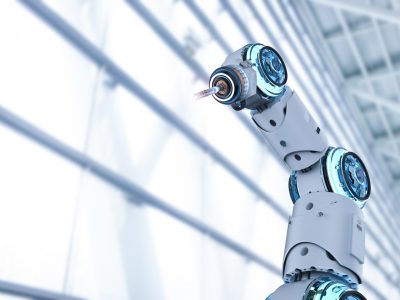 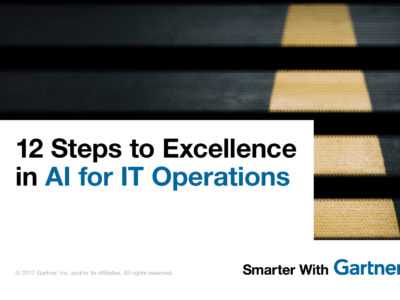