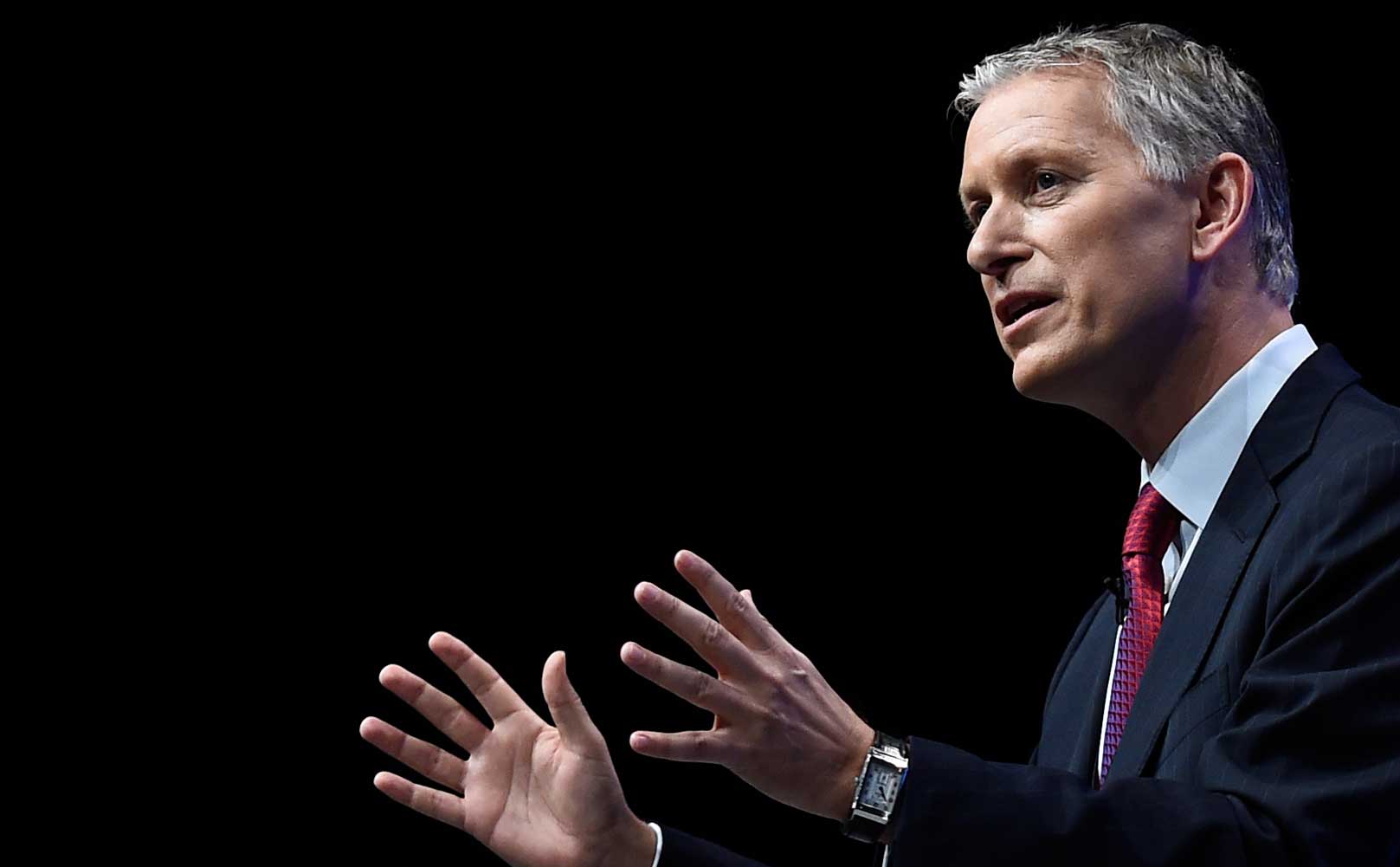 Today, many customers interact with businesses and government digitally before any other point of engagement. With global digital commerce revenue over $1 trillion annually, CEOs view digital business as their fuel for growth. In his keynote at Gartner CIO Leadership Forum in London, Peter Sondergaard, senior vice president, Gartner Research, said that over half of large enterprises are pursuing digital-first initiatives. How CIOs lead this innovation and capture the opportunity with their business colleagues will determine which side they play on in the great digital game of disruption.

Have you gone bimodal?

As business moves to bimodal, IT needs to do the same. More than one-third of all companies have already taken a bimodal approach within IT to make digital business gains.

Those who pursue innovation will weather the storm and come out ahead.

Ironically, organizations may need to sustain momentum to take their business digital during a time of economic pressures in the global economy and lower oil prices. However, Mr. Sondergaard called on CIOs to realize their vulnerabilities if they cut opportunities now.

“Those who pursue innovation will weather the storm and come out ahead,” he said.

Stating that algorithmic business will power the next great leap in the machine-to-machine evolution, or the Internet of Things (IoT), Mr. Sondergaard cited Germany’s Industrie 4.0 initiative as an example of new gains in industrial efficiency. German manufacturers expect an 18% improvement in efficiency and a 14% reduction in cost by 2020 through an end-to-end digital platform.

Additionally, the cost of collecting data is declining to nearly zero, Mr. Sondergaard pointed out. Now, the question becomes one of how an organization acts on the data.” Algorithms define action,” he said.

Although smarter algorithms will reduce cost and improve efficiency, the total ownership for data is rising as the burden for collecting, integrating and analyzing it grows. Data is cheap but it’s dumb, he noted.

“Data can’t protect itself,” Mr. Sondergaard said and in fact, storing data may be a liability.

Meanwhile, as CIOs build bimodal businesses to jump-start innovation, their business colleagues continue to claim 42% of the IT budget, even as the overall technology market has grown.

Technology now plays a starring role in the business, giving CIOs the opportunity to lead the tough challenges that come with not only security, but IoT integration as well. “IoT requires the creation, the building, of a software platform that integrates the company’s IoT ecosystem as its products and services,” Mr. Sondergaard said. “This market is emerging and highly fragmented. The market resembles how the ERP market looked in the early 1990s with thousands of fragmented software environments, none of which is an end-to-end platform.”

CIOs will be the “builders” of IoT integration platforms.

Essentially, 75% of IoT projects will require a new digital platform, integrated into the enterprise. To optimize costs, CIOs will be the “builders” of IoT integration platforms.

To make these digital opportunities a reality, CIOs should pursue technology investments with the spirit of investors acting as “CIO venture capitalists.” They may need to hire a leader, such as a CDO, to focus on creating value from data and algorithms. And they’ll want to measure progress more like a startup than a traditional organization.

CIOs can learn more about leadership and technology trends at the Gartner CIO & IT Executive Summits taking place June 6 – 7 in Munich, Germany, June 14 – 16 in Toronto, Canada and November 14 – 17 in Cancun, Mexico. Follow news and updates from the events on Twitter at #GartnerCIO.

CIO, CIO Leadership Forum, CIOs
You may also like 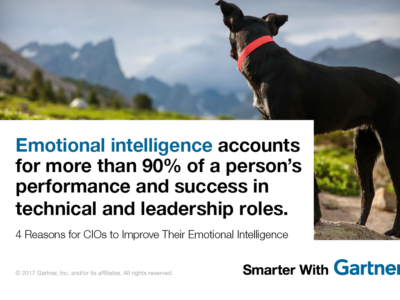