Could Your Next Boss Be a Robot? 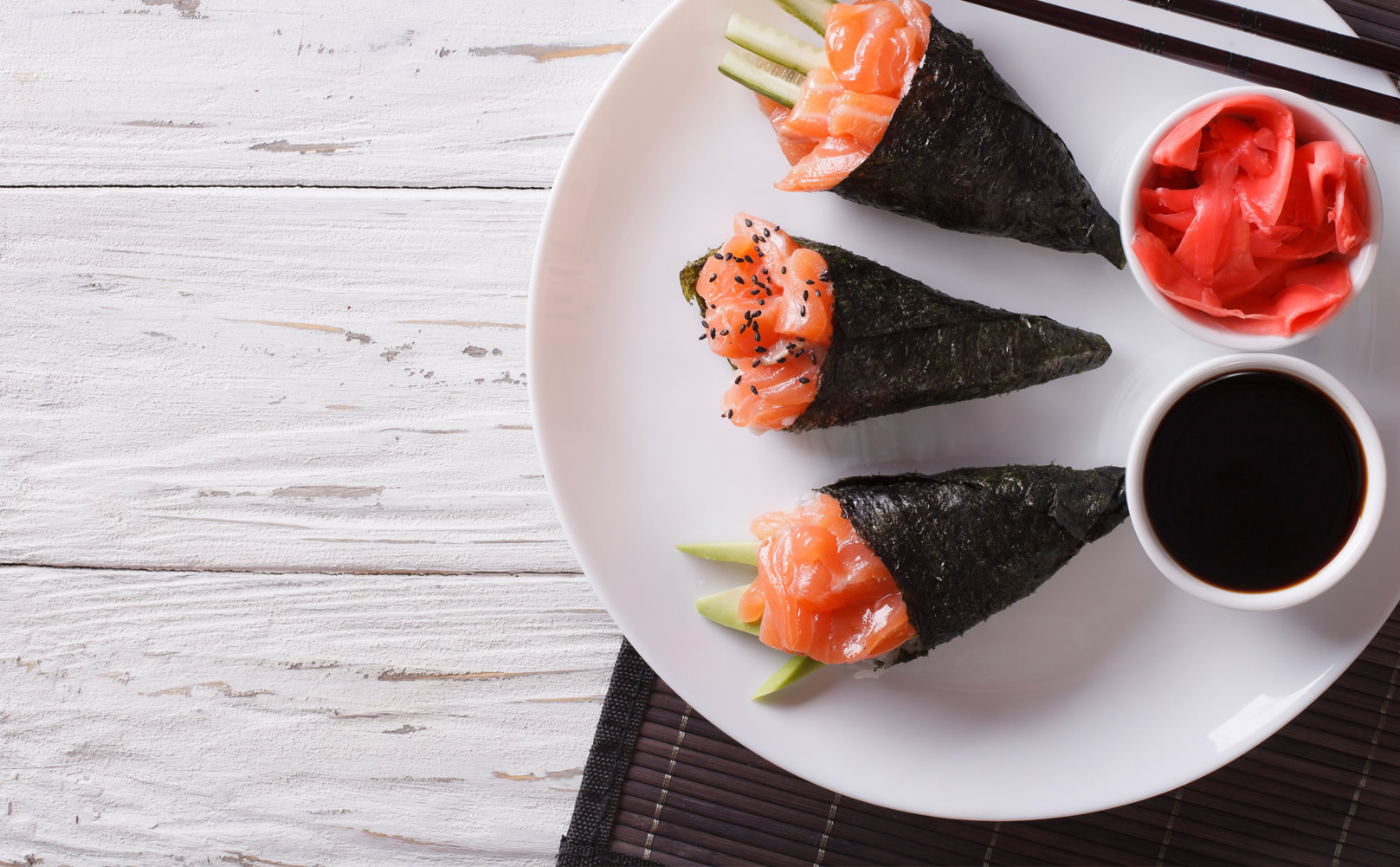 Smart machines are set to change the DNA of the workplace.

In a world of smart machines that can drive cars, beat humans at chess, advise on medical diagnoses and perform a host of other tasks, imagine the next likely step as a smart machine as a people manager. As business investment in smart machines grows, “robobosses” will increasingly make workplace decisions that previously could only have been made by human managers.

By 2018, more than three million workers globally will be supervised by robobosses, according to Frances Karamouzis, vice president and distinguished analyst at Gartner.

These smart machine managers will look at data derived from worker performance in new ways because of their ability to dispassionately discover previously undetected relationships and correlations, test their hypotheses, and then elevate them to production status.

“Supervisor duties are increasingly shifting toward monitoring worker accomplishments through measurements of performance that are directly tied to output and customer evaluation,” explained Ms. Karamouzis. “Such measurements can be consumed more effectively and swiftly by smart machine managers tuned to learn based on staffing decisions and management incentives.”

Measurement of worker performance will become even more refined as smart machines become the primary means of analyzing performance. Activities and events that would be far too minuscule for human managers to track – for example, the angle at which a plate is presented to a diner, the speed at which a driver turns a corner or the percentage of completeness that a smile reaches in front of a VIP customer – will be fodder for machines capable of uniquely powerful and granular micromanagement.

At the same time, the “gig economy” – where workers compete for short-term contracts rather than working for a salary – is making a large amount of talent available to enterprises in structured, task-granular formats. Talent can be sourced, selected and engaged in an automated fashion. Gartner predicts that more than 30 percent of freelance professionals will be selected for work through sharing marketplaces in major labor markets in 2017.

So, is this the end of the line for the “human” manager? Ms. Karamouzis says that, for the foreseeable future, this is not the case and that softer, relationship management skills will continue to be provided by human managers rather than robosses.

“Smart machines simply don’t have enough nuances to manage complex human relationships which is why humans will continue to deal with issues such as creative leadership, worker relations and strategic planning, said Ms. Karamouzis. “Human managers may be partnered with smart machine managers in a way that allows them to influence the skills and strengths of the machines, but for the next five years at least, expect smart machines to take on the tactical and quantifiable elements of management rather than the more people-centered aspects.”

Additional analysis on IT trends will be provided during Gartner Symposium/ITxpo, the world’s most important gathering of CIOs and other senior IT executives. IT executives rely on these events to gain insight into how their organizations can use IT to overcome business challenges and improve operational efficiency. Follow news and updates from the events on Twitter using #GartnerSYM.

Upcoming dates and locations for Gartner Symposium/ITxpo 2016 include: 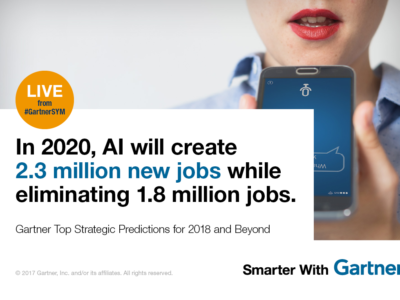 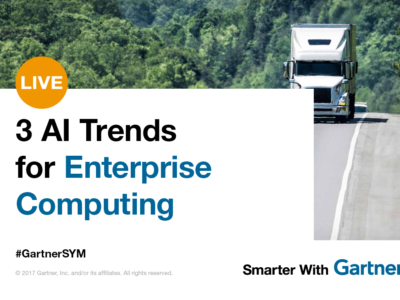 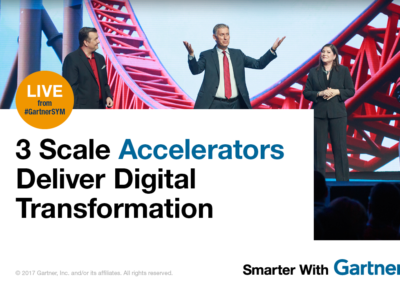